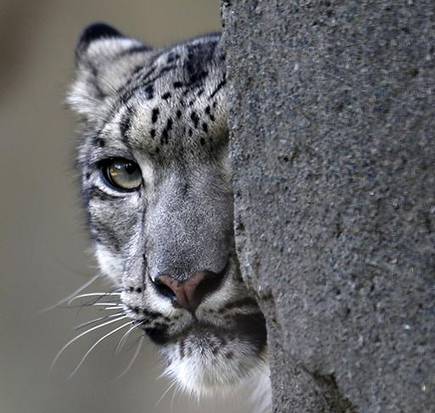 Finally the leopard was caught after lot of effort then they put it in the cage. The leopard entered inside the palace in the night and stay there. When the security persons of the palace saw that they made sure it should not come out and roam or hide some where. They saw the leopard in the gallery in the night and close all the doors of the gallery to make sure it should not come out and should get caught.