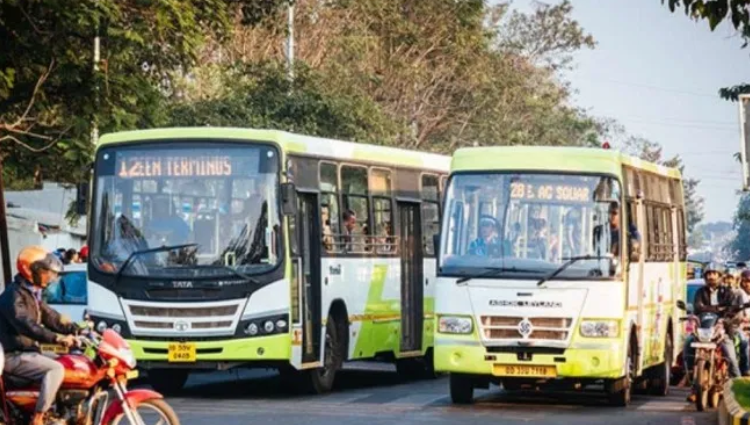 Bhubaneswar: My bus will roll in the state from tomorrow after a long lucky downhill for two months. Passengers again. Get my bus service. So that passengers do not have to be bothered to come and go during the leak down. It is learned that my bus will run on 4 routes in Bhubaneswar and Cuttack. The six routes will be open to air-conditioned buses without cold. The 4 routes are CDA from the airport and my bus will run from Nandanbihar to Lingipur route. My bus will also run on Mastercanteen-CDA, Mastercanteen-Khordha route. Passengers from Mastercanteen to Sum Hospital, Dumduma to Mancheswar route.

I was informed that I would be traveling by bus. Excluding this, buses will also run from the master canteen to the AIIMS. As the corona infection continues, only masked passengers can travel on the bus. In addition, passengers cannot stand and leave. The conductor has been asked to pay the passenger a fair price. It is learned that my bus service, which will start on 7 routes, will run from 7 am to 6 pm.