Home Politics The state government has adopted a policy of killing livesstock in the...
Politics

The state government has adopted a policy of killing livesstock in the electricity tariff case: Golak Mohapatra 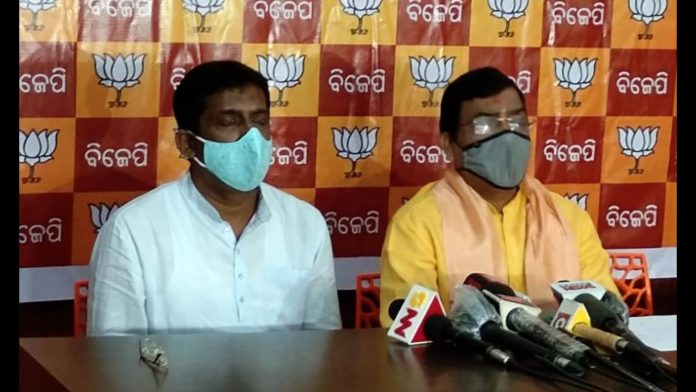 The decision of increase in the electric bill is how far reasonable? But the state government is buying electricity from the other states. Its average price per unit is 3.81 paise. The state exchequer is due to this discrepancy in buying and selling. More than 515 crore vaccinations against water tax on 332 companies in the state are long overdue but the state government is indifferent to recovering it. And the state owes Rs 43.21 crore to four power distribution kiosks in the state and Rs 526 crore to the state government-owned company OHPC for low-cost electricity generation. The wheel has been watered. Even then, it is unfortunate that the OHPC has demanded a major increase in the four in front of the Electricity Regulatory Commission. In Odisha, the first 50 units per household electricity tariff is Rs 2.50 per unit. Sikkim, Telangana, Goa and Chhattisgarh are average in the country demands to keep electricity rates unchanged and provide free electricity to farmers in the state as promised by the ruling party. And the demand for industrial development in the state to be reduced to Rs 4.50 per unit as in the industrially prosperous state of Gujarat instead of the current Rs 5.70 per unit rate.

Facebook
Twitter
Pinterest
WhatsApp
Previous articleHow long India will wait
Next articleFarmers across the state, including Bhubaneswar, are protesting against the Modi government’s farmer and agriculture destructive act