The rail budget is not promising according to the government 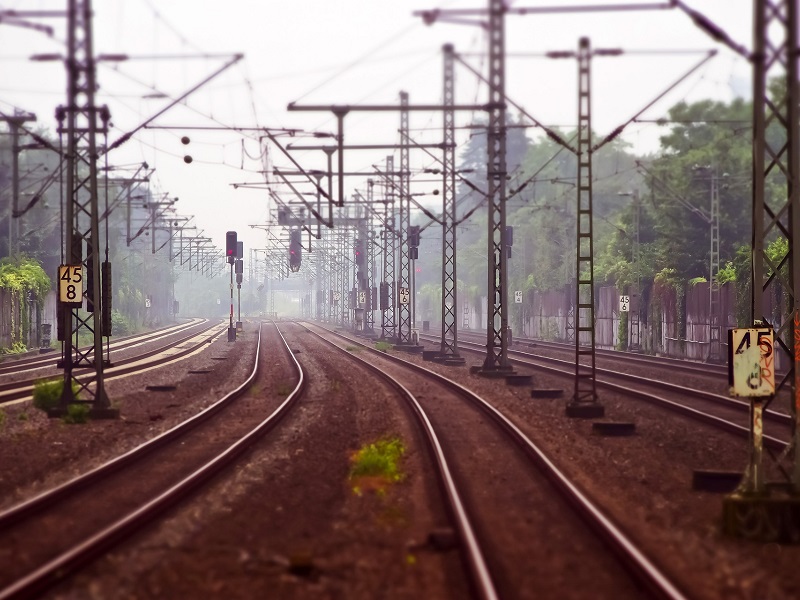 Bhubaneswar: The government is not happy with the rail budget as the state didn’t get as much it was expecting. According to the commerce and transport minister Padmanabh Behera, Odisha’s share is less this year in comparison to last year. Last year the state around 6,000 crores to do the development of new railway lines and this year they only got 4,373 crores.

In comparison to last year, the bill passed in the budget is less for Odisha. Last year, there were proposals to build new railway lines, increase the developmental work and generate revenue in this field. Though the results were not that promising, this year the budget got low. This year only one railway line to be build of 241 kilometers and nothing new developments. This was a concerns for the officials as they have asked to the center and didn’t get. Our chief Minister have also mentioned on this but the state didn’t get as it was expected. So the officials have decided to take to the prime Minister on this matter.