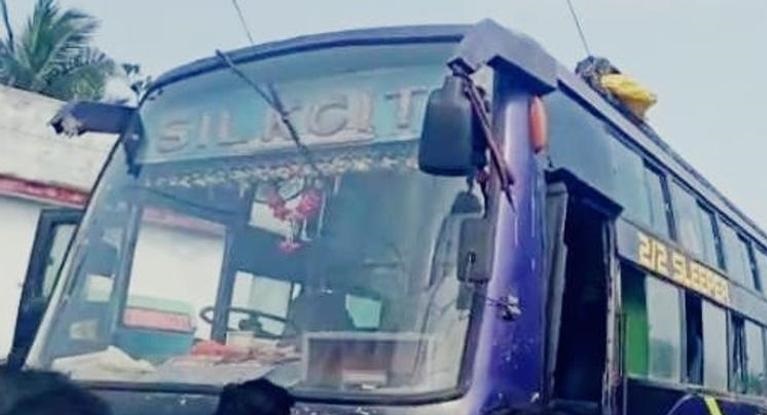 Berhampur: On Monday, when the investigation started for the electric wire, it came to notice few facts. As people died and injured because of the open connection of the bus with high voltage electric wire. Later the state government started investigating on the matter.

It was found 4 persons to be guilty for the tragic incident. State government took decision to suspend those engineers who are responsible for the. After looking into the initial reports, the officials took the decision in a meeting. There were letters before to the responsible engineers to took off the electric pole from the road and also to make correction to the hanging wires. These letters were not served properly because of which this incident happened. According to the Odisha latest news it has been found that the decision was taken on Monday.