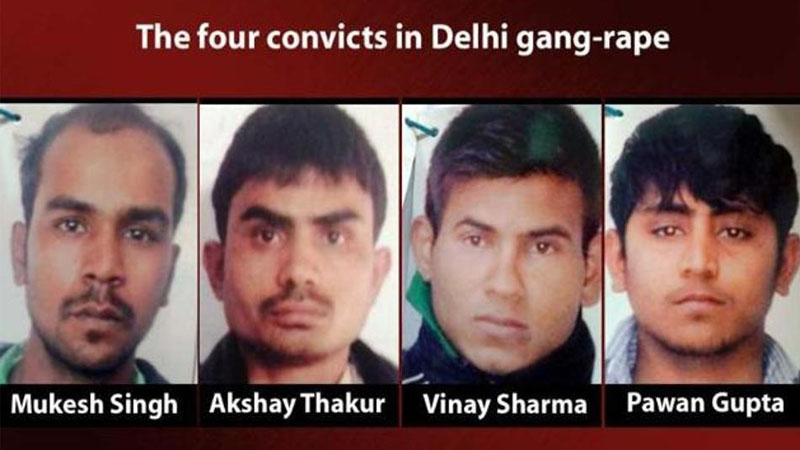 According to justice Suresh Kumar Kait, the decision of hanging the convicts will stay till further orders. Senior advocate Rebecca John and advocate Vrinda Grover are advocating for one of the convicts Mukesh. According to her, if any of the mercy plea will be granted from the other convicts by the president, then the whole thing will take a different turn. As Mukesh has already exhusted all the pleas, it will work differently because they can’t be executed separately. According to advocate, she will fight till her last breath for the case, as she is asking for some extra days.

The execution of four convicts was given by a trial court and the convicts are challenging the decision with mercy plea in the Supreme Court.