10-year-old coincidentally hangs self while playing 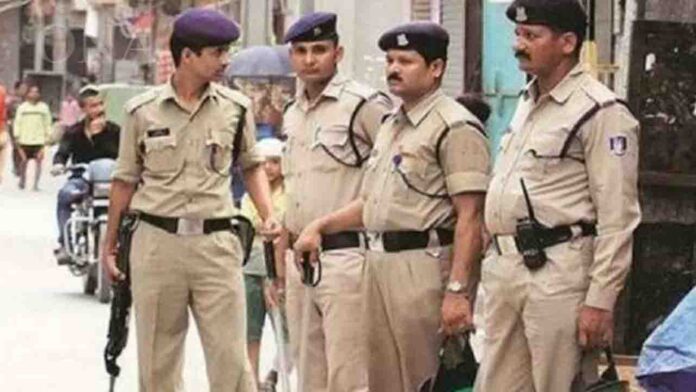 Gurugram: 10-year-old coincidentally hangs self, In a sad episode, a 10-year-old kid kicked the bucket after a rope stalled out around his neck. The occurrence was accounted for on Sunday from the Shanti Nagar region of Gurugram. As indicated by the police, they arrived at the spot subsequent to getting data about the mishap and uncovered the perished, distinguished as Vishal was playing in his room at the hour of the occurrence.

The perished’s dad Yogender told the police that his child was playing subsequent to locking his room from inside. The cloak which Vishal was utilizing as a rope stalled out around his neck while the opposite end was attached to the window.

The noose was stuck firmly while he was sliding through the window, because of which he kicked the bucket

The kid was raced to an emergency clinic where he was announced brought dead.

A group from the Shivaji Nagar police headquarters is leading further examinations concerning the matter. Researching official Sub-Inspector Surender Pal said that the expired used to live with his family in the Shanti Nagar region. His dad is a distributor at the vegetable market.

In the interim, the police had taken the body of the youngster for posthumous. It was subsequently given over to the family.