12 Projects sanctioned for sustainable agriculture and augmentation of farmers’ income. 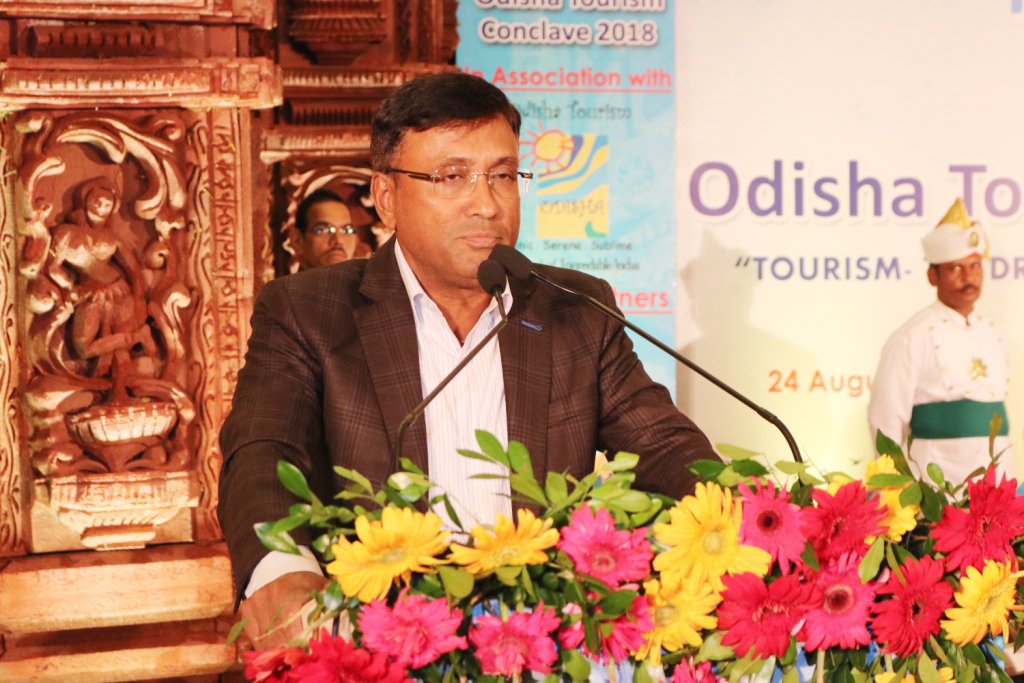 Chief Secretary directed for fixing definite deliverables and timelines against each project.

Bhubaneswar : In another step towards sustainable agriculture and doubling of farmers’ income, Government has sanctioned 12 new projects of worth Rs.7,295.25 lakh under Rastriya Krushi Vikash Yojana ( RKVY). The projects have been sanctioned in the State Level Sanctioning Committee meeting held on digital mode under the Chairmanship of Chief Secretary Sri Asit Tripathy wherein Principal Secretary Agriculture and Farmers empowerment Sri Saurabh Garg outlined the issues for discussion.

Giving sanction to the projects, Chief Secretary Sri Tripathy directed to specify deliverables with time lines against each project and monitor those closely. He further directed to do due diligence at different levels of the project implementation and bring out necessary modifications as per ground level feed back in the light of the changing need of the farmers. Sri Tripathy also directed to identify the projects having potential for promotion of agri-entrepreneurship from among the ongoing projects. The project implementing departments and agencies were asked to expedite implementation of the projects through ground level monitoring.

While presenting the projects submitted by different departments, Principal Secretary Sri Garg outlined their technical, financial and administrative aspects for discussion. Sri Garg also lighted upon necessity of the projects in the light of their direct benefit to the farmers. A total number of 12 projects of worth Rs, 7295.25 lakhs were presented by the project proponents. Considering their importance and feasibility, Chief Secretary Sri Tripathy accorded approval to the projects. These projects would be financed both by the Central and State Government on 60:40 sharing basis.