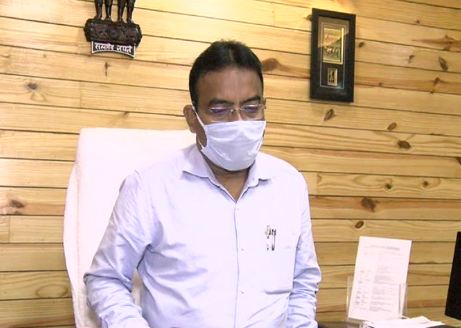 Bhubaneswar: The Khordha district magistrate has increased the number of government quarantines in Khordha district due to the rising number of corona infections in Khordha district. The official warranty period has been extended from 7 to 14 days. . At the end of the 14-day quarantine period, in home is told to remain in isolation for another 4 days. So they will not mingle with anyone while they are in isolation at home. Always keep the social distance in markets. In addition to eating and drinking, he will also have separate dishes and cushions. The district attorney’s office said in a statement that the administration would “keep an eye on the isolation.”