Home Odisha 14 more corona positive identified, the number is the state is 142
Odisha

14 more corona positive identified, the number is the state is 142 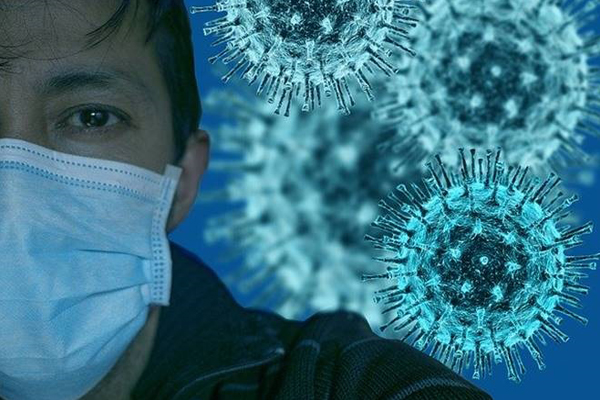 Bhubaneswar: As many as 14 more cases of corona positive infection have been reported in the state today, bringing the number of cases in the state to 142. In Jajpur district, the number has risen to 36 from 22 in Jajpur this morning. Three people have been identified in Jajpur this morning. As the number of Jajpur is increasing rapidly, it is now a matter of concern that the number will increase to 17 in a day. Of course, West Bengal’s return to Jajpur has been a major concern. “This is a big problem for the state of Jajpur alone, ”the chief minister said in a video message. The number of infections in Jajpur has risen as the number of infections has increased as a result of people fleeing in hiding and living in their respective areas, all of them with Bangladeshi links, while 45 have recovered and out of them, one in Jajpur.