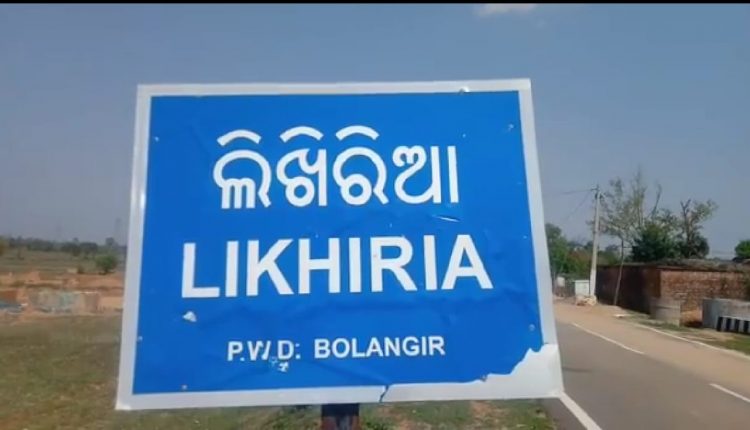 Balangir – The district administration today declared Rukhdha and Deogaon gram panchayats as well as Likhuria gram panchayat in Likhuria village under Rukshudha village panchayat in the local Goodvela block after two youths received Covid-19 positives. The area is closed to all public transport, and residents have been instructed to stay home. All shops and markets in the area were closed immediately and all passes for lockdowns were canceled. Deputy district commissioner Sanjay Mishra has been tasked with overseeing the supply of essential medicines, essentials and services in the area.