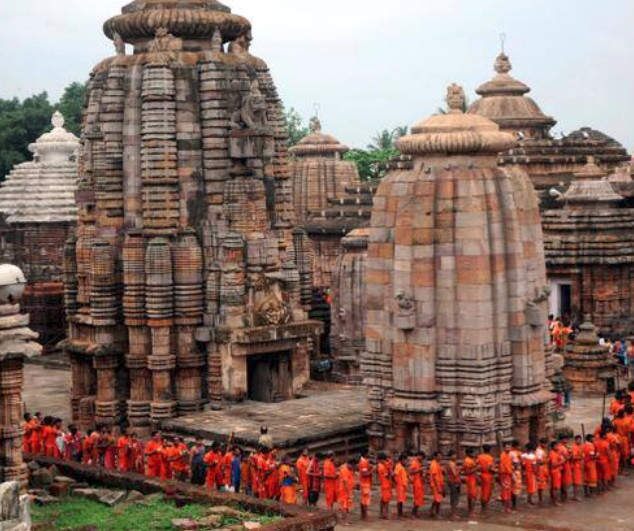 Bhubaneswar: According to the latest news of Odisha, there will be a drive carried out where the road near Lingaraj Temple will be free of bulls. It will be driven by Bhubaneswar Municipal Corporation. Shivratri is on February 21st and the decision was taken keeping the same in mind. So BMC is strict rules will be applied and the roads around the temple will be free from bulls.

The BMC has many times received complaints regarding the bulls roaming around the temple. But keeping Shivratri in mind, there will lot of people around the temple which might create a chaos. So it was decided by BMC to drive the step before the festival. A special transport vehicle has been deployed to do the work. According to the reports these bulls have never claimed by the owners. There are many bulls walking on the road and there is no database records of them.