2 Panchayats announced to be containment zone 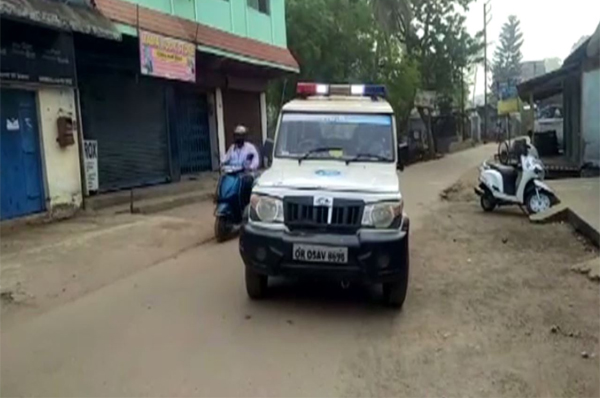 Bhadrak: The corona positive case from Bhadrak district is from Basudevpur. The total number of corona positive cases in Bhadrak district is now 12, the above step is taken from the district administration. 2 Panchayats announced to be containment zone. Arandua and Bramhani gaon panchayats are declared as contentment zone. Refarding this contentment zone news was given by a tweet from Bhadrak district administration. From yesterday night 10pm to morning 10am, for 60 hours the shutdown is declared for Bhadrak, Balasore, Jajpur district.