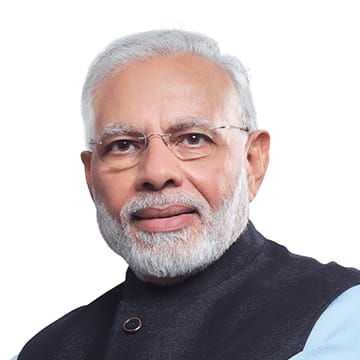 New Delhi: Prime Minister Narendra Modi is saying that they have marked the people who all are usinf tricolor for their purpose. According to him the anti-CAA agitation at Jamia Milia, Shaeen Bagh and other places are trying to distract the real cause and conspiracy the voters and stopping it to spread further. There are lot of things going on for Citizenship Amendment Act, which is not just happening but it is all designed to happen. The main intention behind the act is lost and trying to keep like that as politics is related in all these events.

The assembly elections are going to happen. In the rally, two parties are playing dirty politics. He also accused the ruling Aam Aadmi Party and the Congress party are designing the protests. As they protests against the Citizenship Amendment Act, Delhi took the necessary action as a attack to the protesters. There are also women’s protesters who are present at Shaheen Bagh and also from many cities women have joined this. They are on the roads in other cities for the same cause. This has become a headline s worldwide.