Bikes seized in the Capital 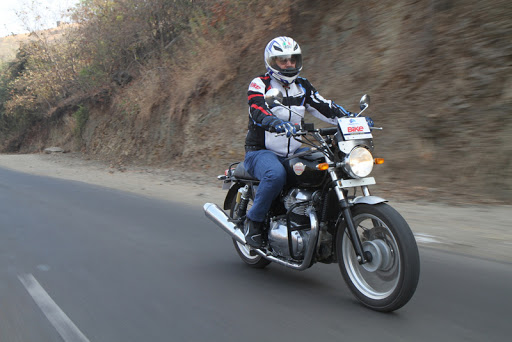 Bhubaneswar: It has been announced that there are tyre killers installed on the roads to trap those who are violating traffic rules. People those are going on the wrong side of the road to capture them, this rule has been announced. The commissionrate of police did a practice to capture those rule violators and it looks like they have got around 80 bikers. Their bikes have also captured with them.

According to the rule of Motor Vehicle Act, the violator have to appear in a trial court they will defend themselves to receive their respective bikes with all paper work. The rule has been imposed for these violator though. The tyre killers will capture the violators who all are using the wrong side of the road.

According to the new MV act, they will not fine the, or do any challans, rather they will just take their vehicles. As this is not a compoundable offence, they are not going to change anything on the spot though, but the violator have to appear in the trial court and explain themselves. They may charge up to 5000 for violating the rule as the rule clearly says not to drive on the wrong side of the road.