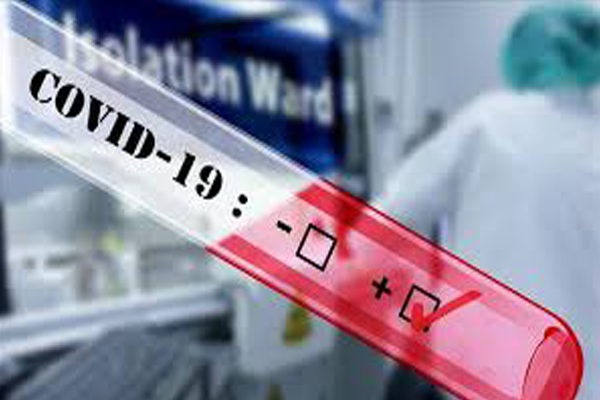 Bhubaneswar: Three more corona patients have been identified in the state. As a result, the number of corona disease cases in the state has risen to 122. The most worrying thing is that the state is gradually losing ground. One after another, new districts are being devastated. Not only the old district but the new district is joining. Now in Kendujhar, Jharsuguda and Devgarh districts, a record number of corona patients have been identified today, according to the health department. For the first time in three districts, corona disease has been reported. Earlier in the day, a health worker was identified in Koraput district for the first time in less than two days. A corona patient was identified this morning. The patient is from Madhusudannagar area of ​​Bhubaneswar. In one day, there were four reports of 12 people a day. Earlier, the number of patients in Baleshwar, Bhadrak and Jajpur districts was on the rise, but now the arrival of one new district has raised concerns for the administration. Coronal patients were identified in Kalahandi, Puri, Dhenkanal and Cuttack. Currently, there are no victims in the district. However, a new district has been added. The number of patients in Khordha and Sundargarh districts is increasing. Patients have not been identified in Bhubaneswar for a long time. Another new corona positive patient identified in Bhubaneswar. The corona infected number rise to 122, 38 have recovered and go home and 83 are getting treated in different hospitals.