3 terrorists killed and a soldier martyr at Pulwama 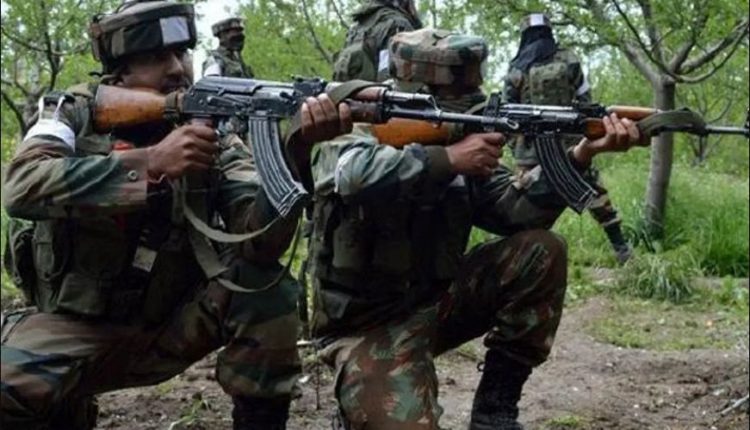 A warrior of the Indian Army was killed and three fear based oppressors were gunned down today during a weapon fight in Pulwama locale of Jammu and Kashmir, authorities said. “One AK and two guns recuperated. One officer was basically harmed and capitulated to his wounds. A joint activity is in progress,” Colonel Rajesh Kalia, the military’s representative, said. Police authorities said that the experience began at around 1am on today in Pulwama’s Zadoora zone when armed force and police faculty propelled a joint activity. Three psychological militants were killed in an experience in Shopian locale today, which has taken the complete number of fear based oppressors killed in the Valley to six in under 24 hours. One fear based oppressor was caught alive.

Facebook
Twitter
Pinterest
WhatsApp
Previous articleGovernment to ask BSNL for 4G network to reduce dependency
Next articleDuring JEE, NEET exam, there will be no lockdown: Govt