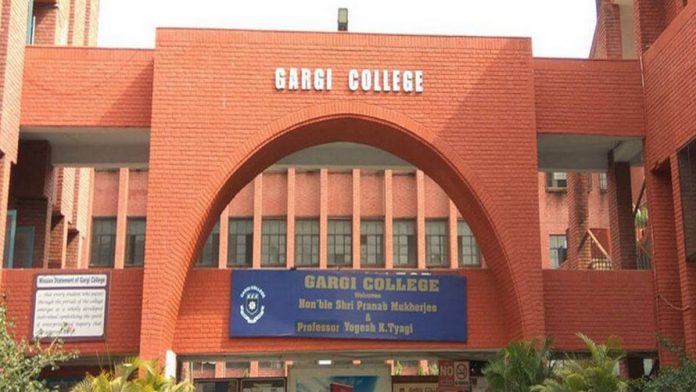 New Delhi: There was a horror situation in the Gargi College where the students have come to do Protest. The matter for protesting is that they were being sexually harassed during the college festivals. As this is a different matter, it went till the parliament. The decision, inquiry and other things are now not limited with the college authorities. It has went to the upper level.

Though the principal of the college Promila Kumar is saying that nothing such has been done or found in the college campus, also he is saying that no CCTV footage is there concerning to the complaint. But as the matter is a concern now, the chief of National Commission for Women went to the college and interacted with students personally to found out the actual matter. There were many things came out for which there was a protest in the college.