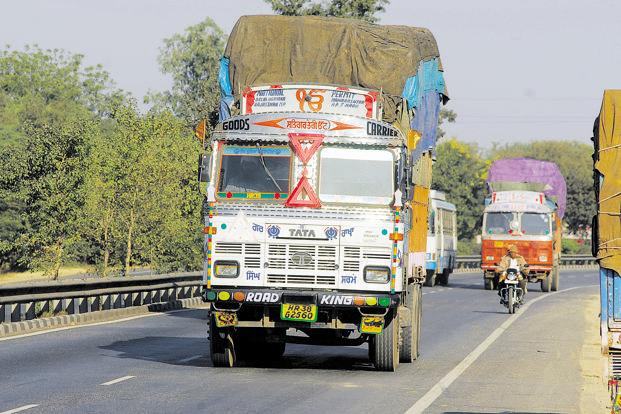 Bhubaneswar: According to the latest Odisha news, the government has taken decision to collect the mechanical fees from the interstate trucks. The trucks which are carrying goods from one state to other used pay fees to the state transport department. As it is illegal, Odisha state stopped taking fees from these trucks.

According to the new rules of Motor Vehicle Act, there is no provision of collecting mechanical fees. Though the staffs are collecting it very month according to a transport officer. As it is not in the rules, the transport staff is collecting mechanical fees from the trucks of the other states every month. This is an offence. And the transport staffs are showing the collected money as seat belt violation or other traffic rule violation. The government puts an end to it.