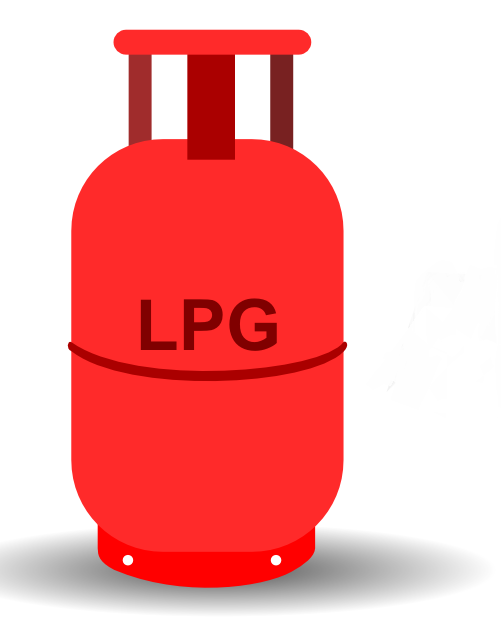 New Delhi: The price of the cooking gas hiked by 144 rupees. It is said that the decision has been taken keeping in eye the world benchmark rates. This decision was taken just after the Delhi election poll result. This decision was taken globally. As the price increased in the whole nation, this was also a concern. But nothing to be worry as the government is giving that much amount in the subsidy to the consumers.

Subsidized price of the cooking gas increased to 858.50 rupees now from 714 rupees. The price of the LPG refill was varying from January 2014. The subsidy per gas cylinder is given to the subsequent consumer’s account per cylinder by the Ujjwala scheme. Now it was increased by 174.86 and the makes the subsidy amount which will be credited to the consumer’s account by 312.48 per cylinder according to the reports. All the implications of increased in price as well as in subsidy amount will be worked out by the beginning of the following month.