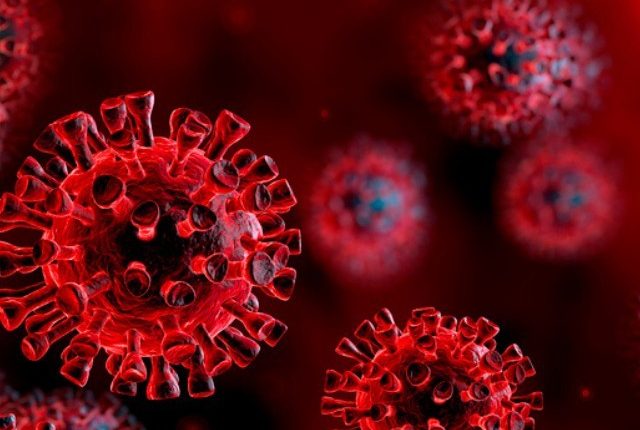 Bhubaneswar: Today, 48 corona infected patients are identified in the state. By adding these, the number reached 672 in the state. The information was given by the state Department of Health and Family Welfare.

According to the given information, the corona infected patients in the state are 672, however 158 patients have recovered and 3 patients have died. Rest 511 patients are being treated at different hospitals.