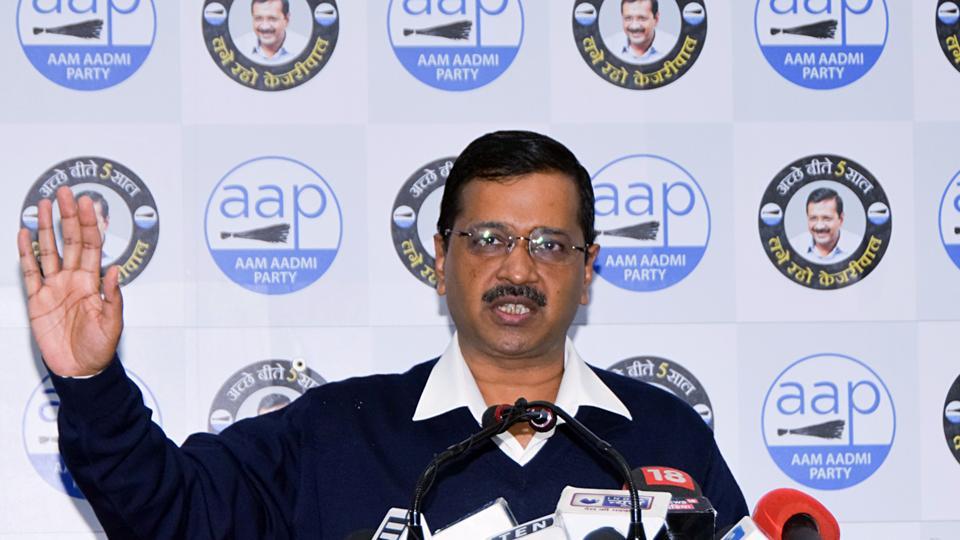 The campaign for Delhi elections ended on Thiusday. Which party will do the government is yet to be decided. The voting behavious was good.

The Aam Aadmi Party (AAP), which won a spectacular 67 seats in the 2015 assembly polls, ran a focused campaign around its record in office.Particularly the improvements in government schools, public health systems, and the provision of electricity and water at subsidised rates. Ever since its Lok Sabha defeat where it lost all seven seats by huge margins. The AAP leader and Delhi chief minister Arvind Kejriwal decided to tone down his attacks on Prime Minister Narendra Modi and refrain from intervening on national issues. Narendra Modi’s approach for a large part, in order to win over even those voters who may have supported the Bharatiya Janata Party (BJP) in 2019. Instead, Mr Kejriwal positioned himself as a leader who was as Hindu as anyone in the BJP, as nationalist as them, and had a record of delivery while the BJP had no local CM face.