Traffic violators has to deposit fine within 60 days 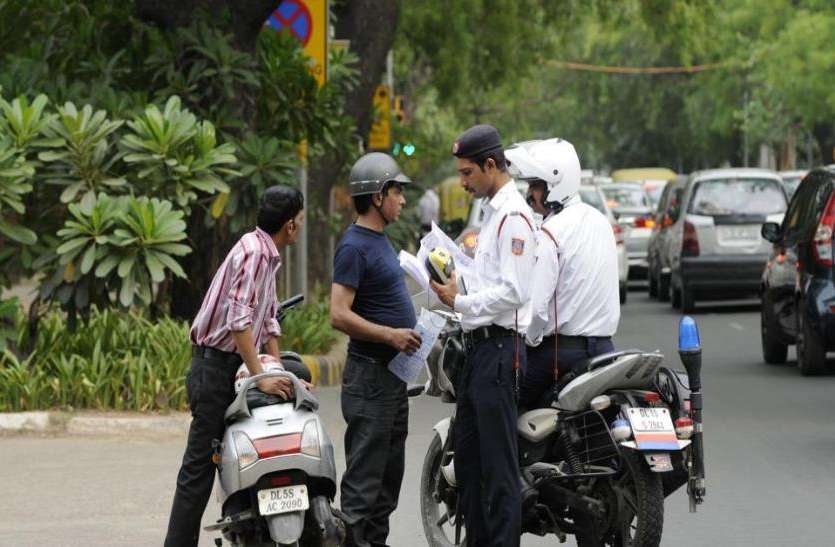 New Delhi: There are rules imposed for the traffic violators by the government. According to the traffic and transport rules, they will issue challans to the traffic violators. The received challan has to be responded within the time limit. The government has set up a time period of 60 days to serve the challan. The violators has to serve it with in the given time period. Otherwise there will be action taken on them. The actions might vary. Either the vehicle licence of the violator of the registration of the vehicle will be cancelled by the authority.

The traffic expert said that, the challans have to be served in the court. In case of any failure to that actions will be taken. If there will be delay from the government side after the violator’s number of visit to the court, then subsequent actions will be taken. Further, there will be provisions for e-challans where everything will be remain online in the portal. SO issuing challan, their details with date, payment date, online payment of those challans will be considered as well.