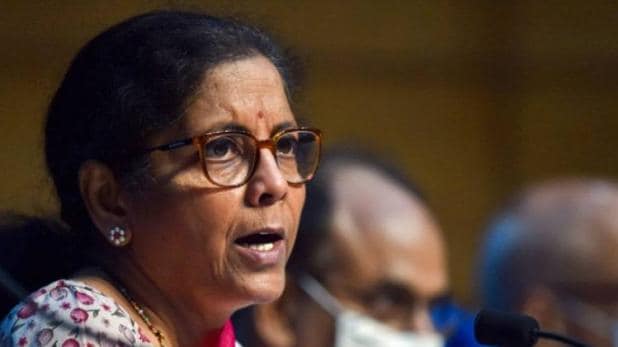 New Delhi: For the fourth day in a row, Finance Minister Nirmala Sitharaman has announced the financial package. Many Sector policy needs to be clarified. Nirmala said reforms were needed to increase employment opportunities. DBT, GST, bank reform and other major steps have been taken. Different sectors are now facing different challenges. That is why it is now important to enrich those sectors. Reforms in the fields of coal, minerals, and defense will be brought about. The finance minister also said reforms would be made in the areas of aviation, space and nuclear science.

Similarly, the coal mine auction process will be simplified. According to the government, there will be an open auction. So that more people can come to this area. Arrangements will be made to bring forward the process of auctioning 50 coal mines. Coal will be encouraged to turn into gas. If the lifting is done ahead of time, the incentive will be paid. Similarly, Rs 50,000 crore will be spent on coal transportation infrastructure. There will be an auction for the supply of raw materials to the factory.

The basic mines can be used to generate electricity. There will be no difference between captive and non-captive mines. Similarly, special attention will be paid to increasing the production of defense equipment. Make in India will focus on defense. Special arrangements will be made to reduce the cost of importing defense equipment. Imports of some weapons will be severely curtailed. The ammunition factory will be incorporated. “It simply came to our notice then. Homemade weapons will be given priority, not just foreign ones. This could reduce defense spending. FDI on defense equipment will be increased from 49 percent to 74 percent.

Airspace, on the other hand, has also been announced for resuscitation. The goal is to save time and arrive sooner rather than later. Twelve airports will be upgraded in PPP mode. Infrastructure will be improved and passenger facilities will be improved. Electricity will be distributed in the Union Territory.