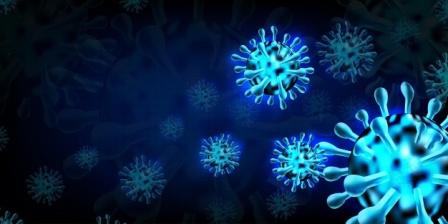 Bhubaneswar: The number of corona patients in the state is on the rise, and there is good news. According to reports, 57 Cornea patients have recovered in the state today. They have healed a maximum of 40 people from Ganjam, five from Jagatsinghpur, four from Mayurbhanj and three from Bhubaneswar. Similarly, two people from Balangir and one from Sundargarh, Baleshwar and Kendrapara were reported to have recovered. In addition, a total of 277 corona patients have been cured in the state. That’s according to the state Department of Health and Family Welfare.