Home Politics The truth is coming out of Covid
Politics

The truth is coming out of Covid 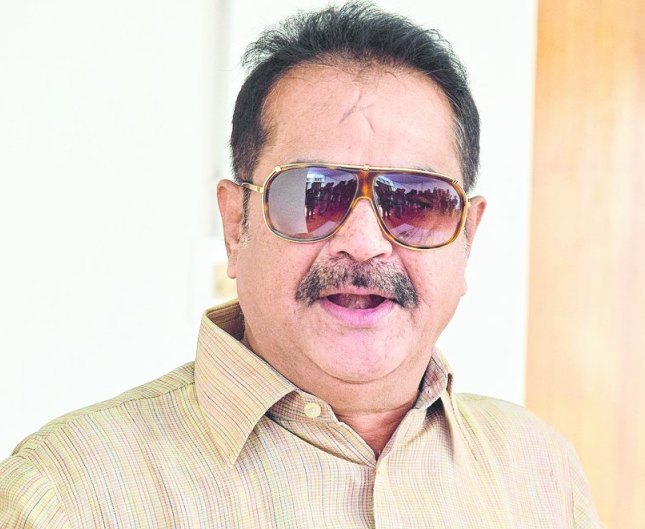 Bhubaneswar: Opposition leader Chara Prasad thanked Bahinipati Uma Samantaraiah. “Bhama is the creator, the one who tells the truth, so he is telling the truth,” he said. But the government will not let him go. Will take firm action against him. Vitiria will clear his area and cut the ticket. “The allegations made by the opposition are not completely false,” Rama said. I acknowledge that MLA Uma Samantaraya has grown. More patients are coming in than there are beds. The more patients there are, the more ICU beds they need. “It’s not enough to have as many hospitals as possible,” he said. The ICU has to be increased, so that the patient does not return. Those who do not have access to medical care are receiving treatment. We will draw the attention of the Chief Minister and the Minister of Health in the Assembly. There are many differences between OSTF and BSEK cards, they need to be equalized. Major private medical BSEs are accepting cards. Because the state government has not signed an agreement with that medical.