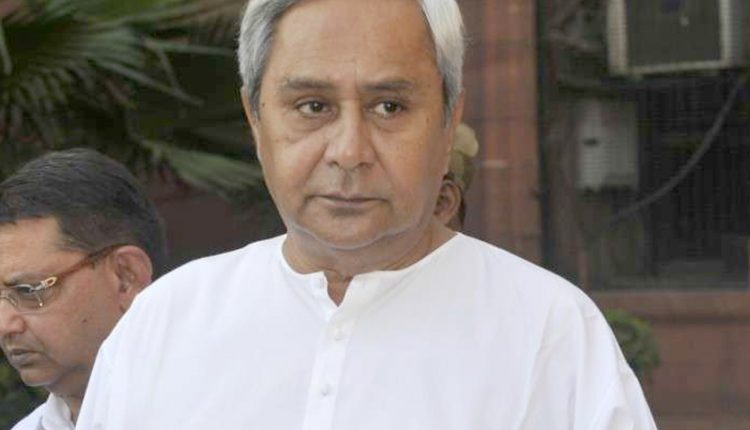 Bhubaneswar: The Chief Minister of Odisha, Sri Naveen Patnaik congratulate Arvind Kejariwal, the AAP chief on his success of Delhi election poll, 2020. He also conveyed his best wishes to Kejriwal as he was ruling and going to rule. AAP won over 62 seats out of 70 in the Delhi Election poll 2020.

Celebrations were also going on here at Odisha. The supporters of APP in Odisha celebrate the win of Arvind Kejriwal. The AAP convener of Odisha Nishikant Mohapatra said that the development has won over hate in the politics after seeing the results. Out of 70, AAP bagged 62 seats where as BJP got 8 leaving other parties nothing.

New Delhi: vaccination against COVID from March 1, Individuals over 60 years old and those over 45 years having comorbidities will be immunized from...
Read more
News