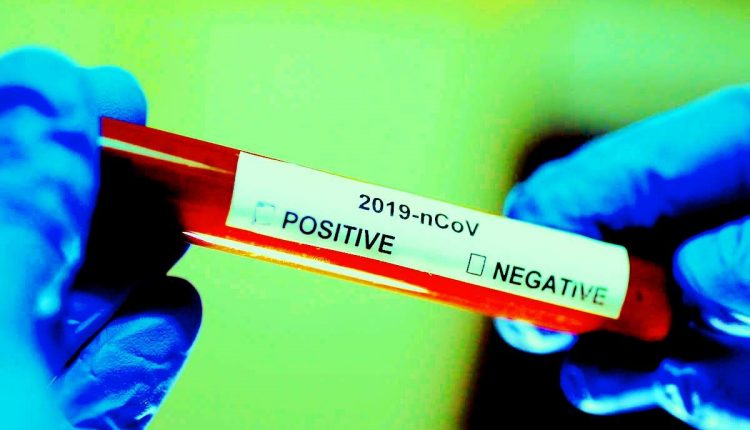 Bhubaneswar: 6 more corona positive cases identified in the state. Earlier, 7 were identified today, as a result 13 corona positive cases identified in a single day. Therefore, the total number of corona positive cases has reached to 74. Out of them 24 have recovered and 1 person has died. The state health department has said the same in their website. As their travel history is not known and the investigation of their contacts and where they have visited is going on. On the other hand, 13 cases in a single ay has become a matter of concern. Of the 6 victims identified, 3 are from jajpur block, 1 from Korei block and 1 is from Dasharath block. The collector of the district has given the information. Apart from that they all have come from Kolkata on 28th and 29th according to the report. And their contact tracing work has started according to the collector Ranjan Kumar Das.