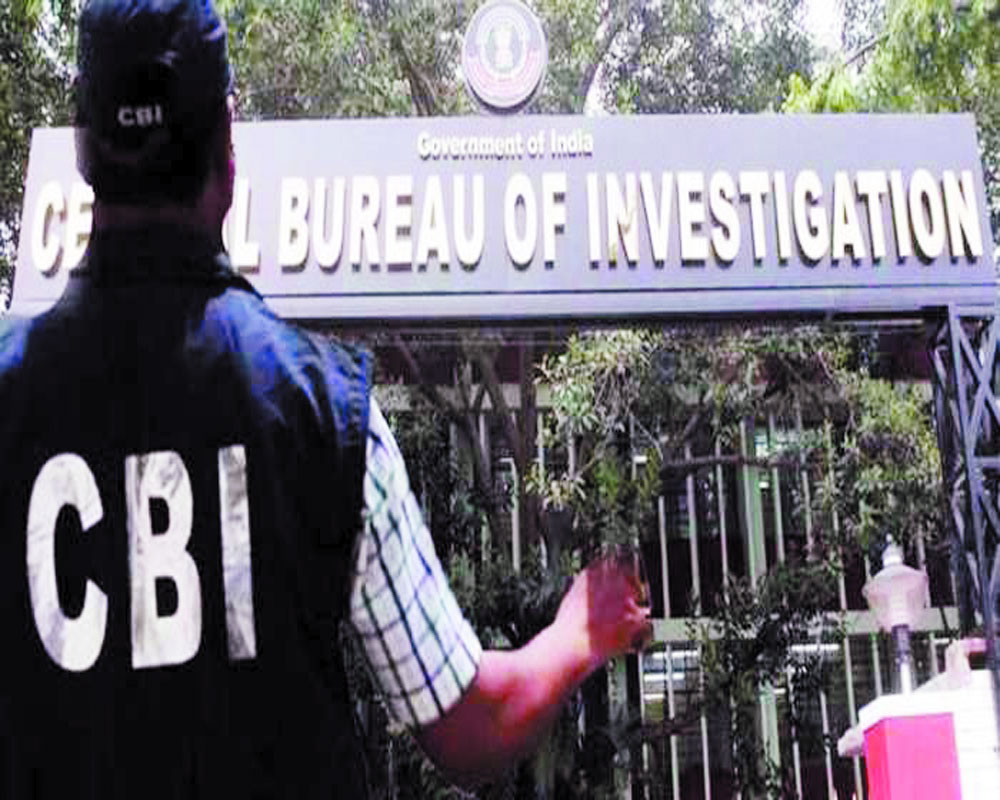 New Delhi: A first information report (FIR) has been registered against MPSC because of its irregularities in conducting exams for civil services organized by the MPSC, according to the officials.
The organization has enlisted the body of evidence against unidentified authorities of the Manipur Public Service Commission (MPSC) on the sets of the Manipur High Court, they said. The Manipur Civil Services Combined Competitive Examination (CSCCE), 2016, was held for the determination to 62 posts of the Manipur Civil Service, Manipur Police Service and partnered administrations.

The court in October a year ago had subdued the assessment after a few hopefuls moved toward it charging anomalies in the determination procedure and furthermore requested a Central Bureau of Investigation (CBI) test into the issue.