Home Politics The state government is conspiring in Prime Minister's much anticipated 'Housing for...
Politics

The state government is conspiring in Prime Minister’s much anticipated ‘Housing for All’ scheme: BJP 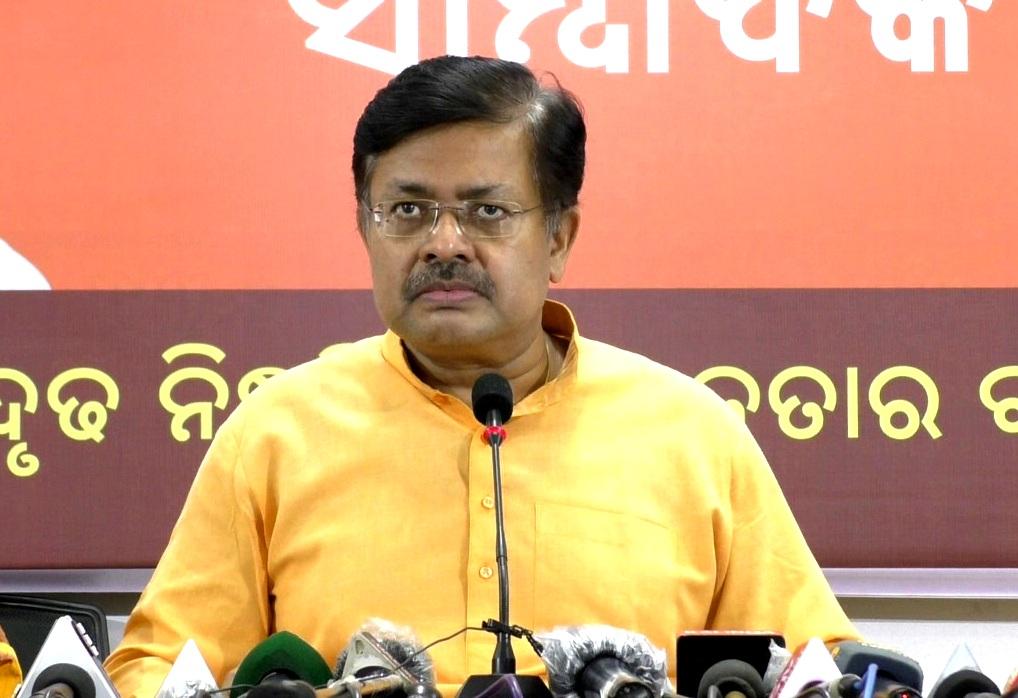 Bhubaneswar: The Prime Minister’s Housing Scheme is an ambitious plan of the Prime Minister to provide housing to all the poor in the country by 2022. “It simply came to our notice then that this could lead to a major change in the lives of the country’s poor.” BJP state general secretary Prithviraj Harichandan alleged that the scheme had been pushed to the back seat today due to the incompetence of the state government while it was being implemented smoothly across the country. Yesterday’s Prime Minister’s Housing Scheme was repeatedly criticized by the party. To collect and list the workers of the ruling party at a cost of Rs 10-25 crore per beneficiary. The BJP had questioned the government over the killings. From the list of eligible landlords in the Mahal block, and has given a blatant example of giving houses , a supporter of the ruling party as a result, the government made it public and by the end of the day, it was drawing a lot of money.

They did not receive a satisfactory allowance as they questioned the unofficial officials of the block. Some lawmakers have also been asked to report the incident to the police. Done. “Such an unfortunate incident has taken place not only in the Chilika block, but also in the authenticity of all beds in Odisha,” he said. Bankruptcy with the poorest of the state, misappropriation of funds meant for him and the listing of the names of the pegha dealers in the political arena will be the first priority of the Odisha government and no way will it be tolerated. Mr. BJP will play the role of watchdog. The state government has shown full commitment to the successful implementation of the Prime Minister’s Housing Scheme, or else it will have to pay.