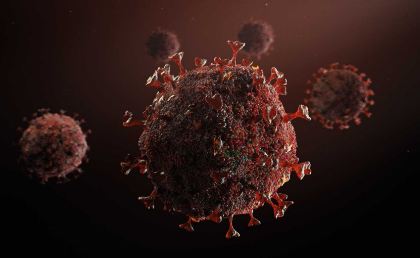 Bhubaneswar: The state has recovered the highest number of 612 corona patients today. As many as 270 people from Ganjam district have recovered, 84 from Sundargarh district, 48 from Kendujhar district and 35 from Gajapati district. Similarly, 31 from Baleshwar district, 28 from Khordha district, 25 from Nayagarh district, 20 from Jajpur district, 15 from Mayurbhuj, 10 from Cuttack district, 10 from Koraput district, 10 from Jagatsinghpur, 10 from Bargarh, 6 from Puri, 5 from Balangir and 3 from Kendrapara. Similarly, two from Kalahandi and Kandhamal districts have recovered, while one from Rayagada and Sambalpur districts has recovered. Adding to this, the total number of healthy people in the state has reached 10467. That’s according to the state Department of Health and Family Welfare.