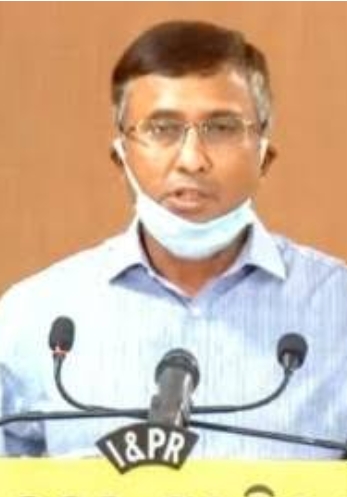 Bhubaneswar: The number of cases of corona disease in the state is increasing day by day. So on Friday, the government issued a new directive to look into the infection. “Our goal is to save people’s lives,” Chief Secretary Asit Tripathi told a news conference at Bhubaneswar’s Gobind Sadan. Our mortality rate is the lowest in India and the highest rate of recovery. “It simply came to our notice then. So we see the consequences of the war. It’s a challenging disease, and it’s difficult to manage. “The rescue squad wasn’t called for him,” she told the Associated Press. “If the mask is not worn properly, a person will have to pay a fine of Rs 1,000 for the first two mistakes, followed by a fine of Rs 5,000 for violating the rules,” he added. Failure to comply with the outdoor guidelines will result in a fine of Rs 10,000, he said, adding that the outdoor will be sealed. Similarly, 90 percent of people agree with the cuts, but nothing. The chief minister said 10 per cent of violator was endangering 90 per cent of the population.