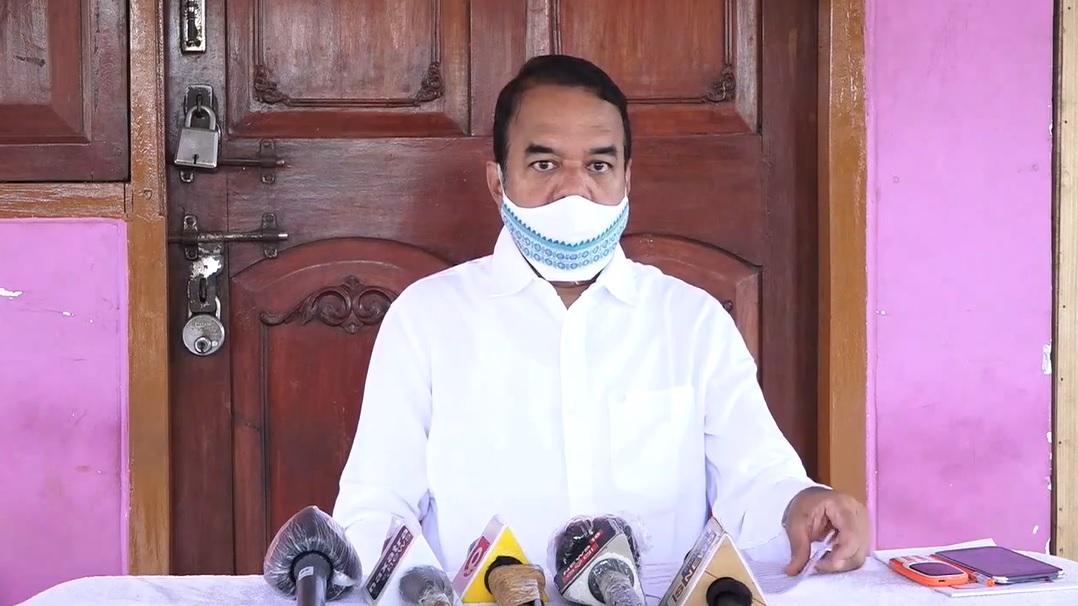 The state government has set a target for street vendors to be included in the scheme, which will be operational by March 24, 2020. However, Mr. Mohanty has demanded that the extension be extended to June 1, 2020. The Prime Minister reviewed the scheme on the 25th. More than 260,000 street vendors in the country have applied for Rs 10,000. 4,000 shop vendors (street vendors) have applied for loans. The bank has already disbursed Rs 10,000 to 5,600 shopkeepers (state vendors). With this in mind, the Chief Minister has asked how many shopkeepers in Odisha have applied for this assistance? Put a clear picture in front of the people of the state. Said Mohanty.

On July 27, the SDA (Suda) and the BMC held a joint meeting to issue a press release, which did not produce a specific draft. Co-operatives in charge of co-management should be provided with all-state and private hospitals in all public and private hospitals to provide co-ordinated care and provide information on co-management. Mr. Mohanty has demanded that the Hey Street Decree be opened in all 3 zonal offices of the BMC for e-registration of beneficiaries under the PM Street Vendor’s Amendment, and demanded that it be managed.