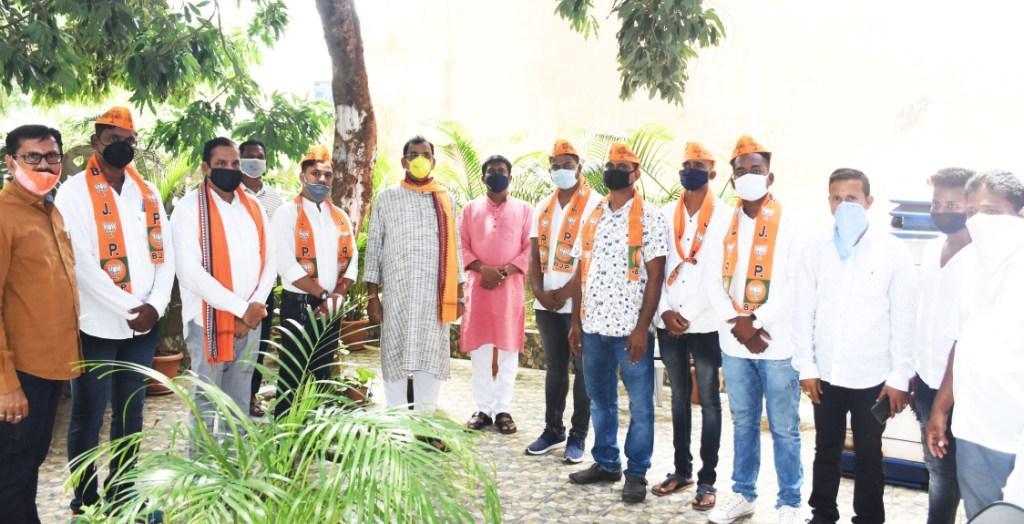 More than 20 young social activists and youth leaders from Bhubaneswar, including Jena, have joined the BJP.

Recently joined youth leaders who have joined the BJP with the aim of strengthening the youth society led by the Prime Minister and building a new Odisha.