The Odisha government has no sincerity in empowering the panchayat 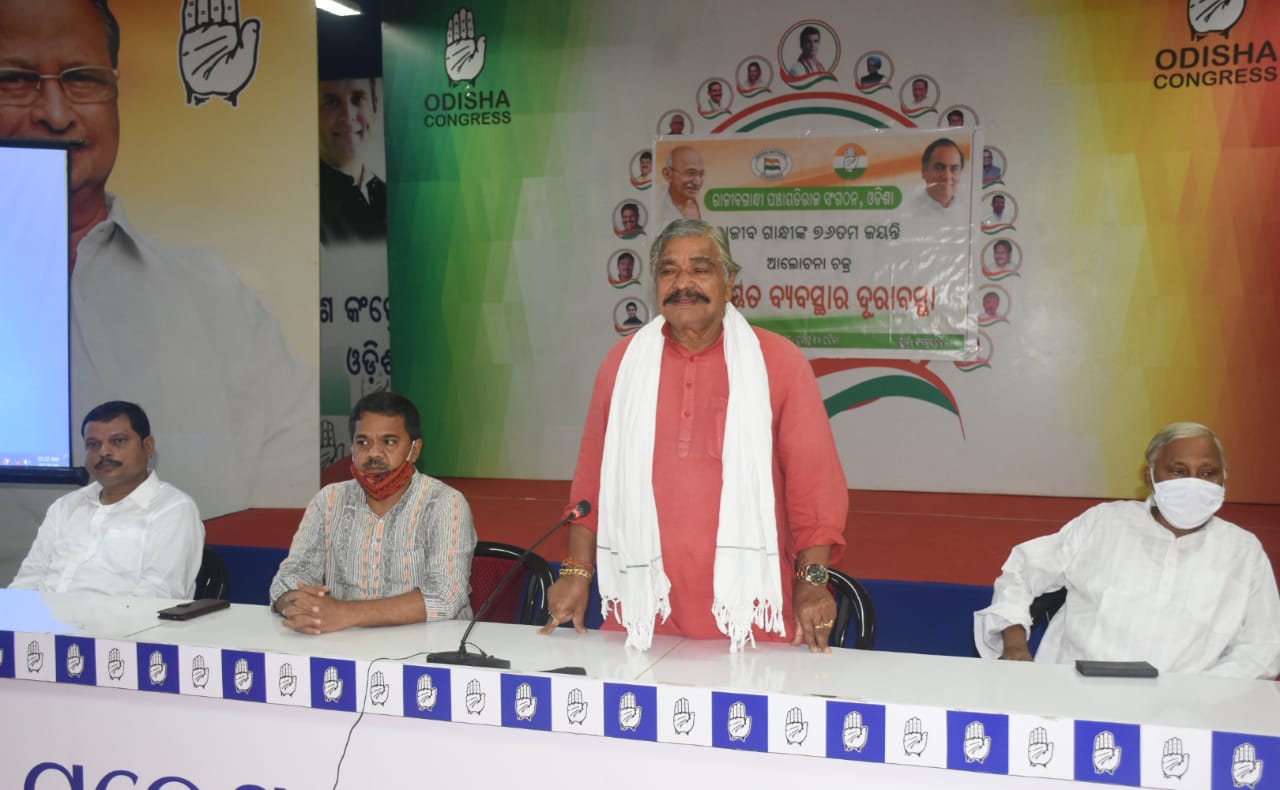 Bhubaneswar – On the occasion of Rajiv Gandhi’s 76th birth anniversary, a seminar was organized by the Rajiv Gandhi Panchayati Raj organization on “The plight of the panchayat system” at the Congress building, Bhubaneswar.

It’s over. Under the 73rd and 74th Amendments to the Constitution, Shri Rajiv Gandhi has initiated efforts to strengthen the grassroots savings and autonomy system. But Odisha instead of showing sincerity to strengthen the state’s savings system, the government is weakening the system. Former Finance Minister Panchanan Kanungo was the keynote speaker at today’s meeting. MLA Suresh Kumar Rautaray was the guest of honor at the seminar chaired by Shri Sudarshan Das, State President, Rajiv Gandhi Sanchayati Raj.

During Covid’s tenure, the state government gave the sarpanches the power of the district magistrate, nothing but a joke. That’s the decent thing to do, and it should end there. It simply came to our notice then. The long-running non-holding of village and village councils, the 29-day ban on phachayat, and the 18-member administration of the nervous system in urban areas are still on paper. In fact, the speakers at the symposium said that the state government has not really given the powers that be to the representatives of the economy to address the problems of the people.

Correspondingly, a national seminar has been organized by the Rajiv Gandhi Fachayatiraj in the month of Binar. Mr. Sachin Rao, National Training Coordinator of AICC, Ms. Meenakshi Natarajan, Harshavardhan, Deputy Chief Minister were present at the seminar.