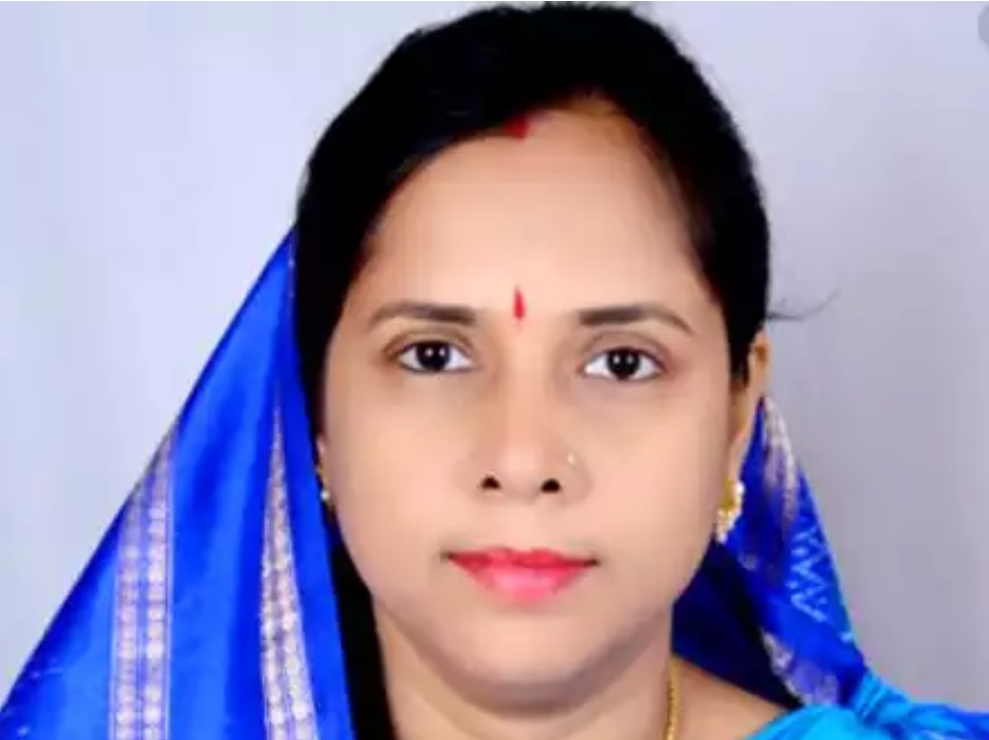 Bhubaneswar: Another politician, Bhadrak MP Manjulata Mandal, has been reported to be in the corona net. She gave the information by herself in a tweet. She went for test after it shows the corona symptoms. Whose report has now come out positive. She is now in home isolation. She also said that who all came in contact with her should go for test. Her husband, Muktikant Mandal, is a former legislator and he is corona positive. Yesterday, Bhadrak MLA Sanjib Mallick received a positive corona report.