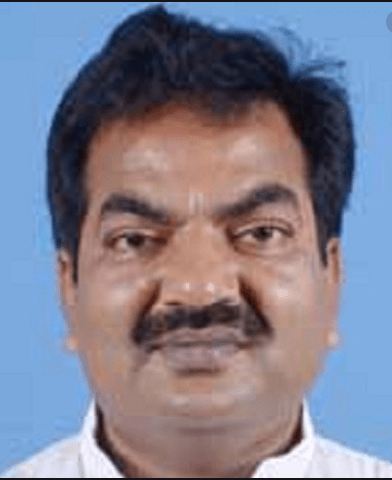 Bhubaneswar: The question arose as to the covid management of the state government. Uma Samantarai, the ruling party’s legislator, was questioned. The allegations made by the opposition are not entirely false. I acknowledge this, said MLA Uma Samantarai. More patients are coming in than there are beds. The more patients there are, the more ICU beds they need. It is not enough to remove as much coating as possible. The ICU has to be increased, so that the patient does not return. Those who did not receive a medical check-up received treatment. We will draw the attention of the Chief Minister and the Minister of Health in the Assembly. There are many differences between OSTF and BSEK cards, they need to be equalized. Major private medical BSKE cards are not accepted. Because the state government has not signed an agreement with that medical.