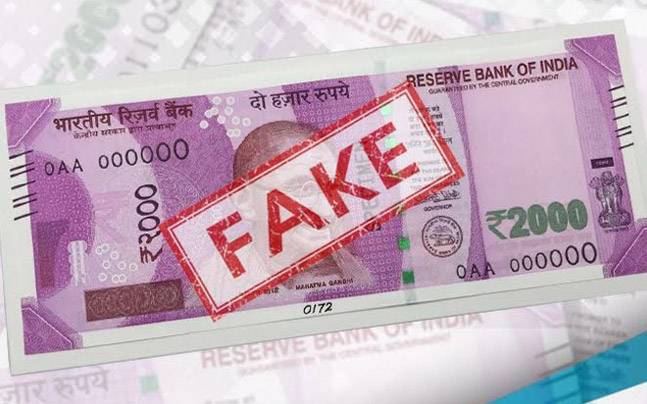 Mumbai: It has come to notice that some fake notes were trying to push to the Indian market and allegedly those were made by Pakistan. According to the reports, a man who was travelling from Dubai was carrying some 2000 notes with him and was arrested for the same. The accused confessed that those notes were made in Pakistan and transported to Dubai. The main intension was to deploy those notes in India. He was carrying them from Dubai with him. Those 2000 notes were of very high quality. India’s 2000 notes have 9 security features. It seems that those notes are carrying 7 features out of 9.

According to Santosh Rastogi, the joint commissioner of police said that the person named Javed Shaikh was caught near the bus stop outside the international airport. He had already done many times such events. The matter is, those notes are looking so real that it is difficult for a common person to find it.