7 years jail in case of attacks to the doctors 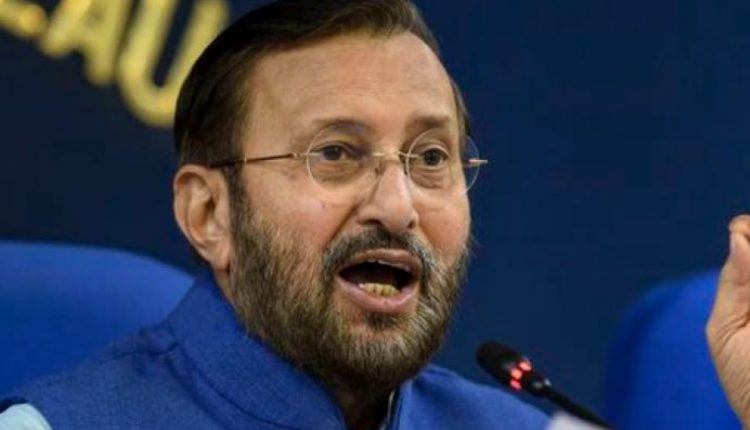 New Delhi: Police, doctors and health workers have been attacked in various parts of the country as lockdown continues across the country. With that in mind, the central government has declared a coup. It has been decided to issue an oderer for the protection of these warriors. This was stated by Union Minister Prakash Javedkar after the Union cabinet meeting today. Attacks on these warriors will not be tolerated at all. If someone will attack the corona warrior then srticts steps will be taken against him. Strict steps will be takem if someone will attack Doctor, nurse, health workers. As a punishment, the convict will be jailed from 3 months to 7 years and in addition to that Rs 50,000 to 5,00,000 will be penalized. Double damage collection will be done in case of damages. Apart from that 5 lakh rupees of insurance have been declared for the health workers.