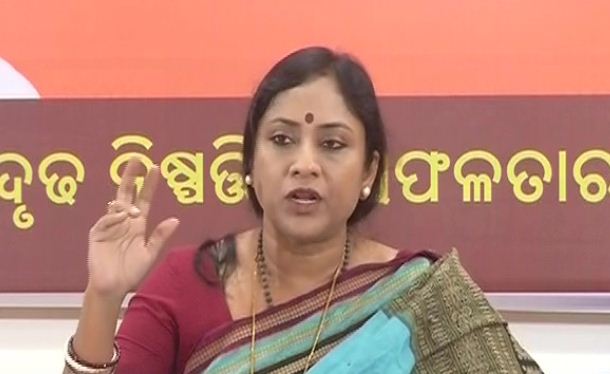 Bhubaneswar: Because of heavy rain, the flood situation arised in the state. And Jajpur district is one of them.

The BJP held a press conference on the incident in Jajpur’s Kelua river. MLA Pranab Balbantrao has been targeted by Lekhshree Samant Singh.

A 300-foot whirlpool was caused by the dynamite. Lekhshree said the legislator and his uncle were involved. He compared the relationship to that of a cousin in the Mahabharata. As many as 5,000 families were injured in what became known as the Cold War. Lekhshi demanded an immediate judicial inquiry.

Extreme levels of flood danger were announced in many parts of the state. This was informed by Jyotirmoy Rath, Surveying Engineer, Department of Water Resources. In Jajpur district alone, 24 whirlpool have been reported.