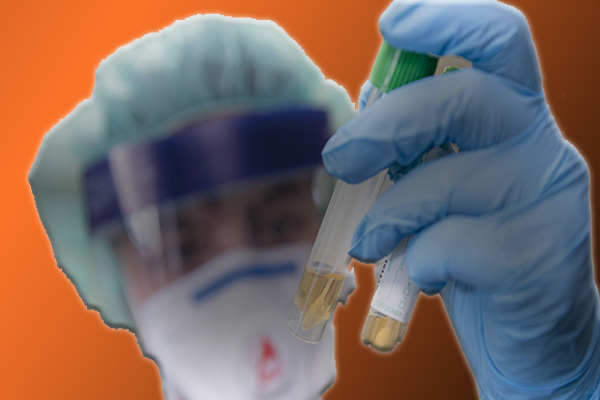 Bhubaneswar: The state government today released data on four victims in Jajpur. The state government has released the travel history of 84,85,86,87 number patients. However, three of the four were previously identified as relatives of the 73-year-old infected. Nos. 85,86, and 87 of close retaions of patient No. 73. The 85 number patient is a 21-year-old relative of the 73 no patient. The victim’s home is in Jajpur Sadar Basudebpur.