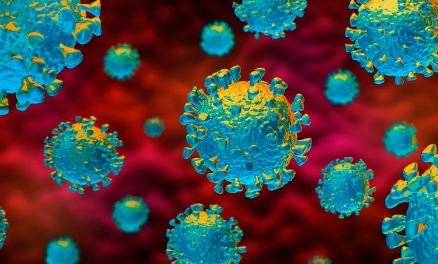 Bhubaneswar: The number of corona cases in the state has now risen to more than 1,600. On the one hand, the number of cases of corona disease is on the rise, and on the other hand, there is a sense of relief for the state. The news is another 75 corona patients in the state have recovered and returned home. Of these, a maximum of 25 have recovered from Jajpur district, 19 from Grajam, 9 from Cuttack district and 8 from Puri district. In addition, three people from Nayagarh and Kendrapara have recovered, while two from Kandhamal and Balangir districts.  Similarly, one from Kendujhar, Boudh, Sambalpur and Khordha districts has recovered. In addition, a total of 887people have now recovered in the state. The total number of infected people in the state is 1660, with 776being treated at various covid hospitals and 7 persons have died. That’s what the state Department of Health and Family Welfare said.