Prince Harry as Most Attentive Husband 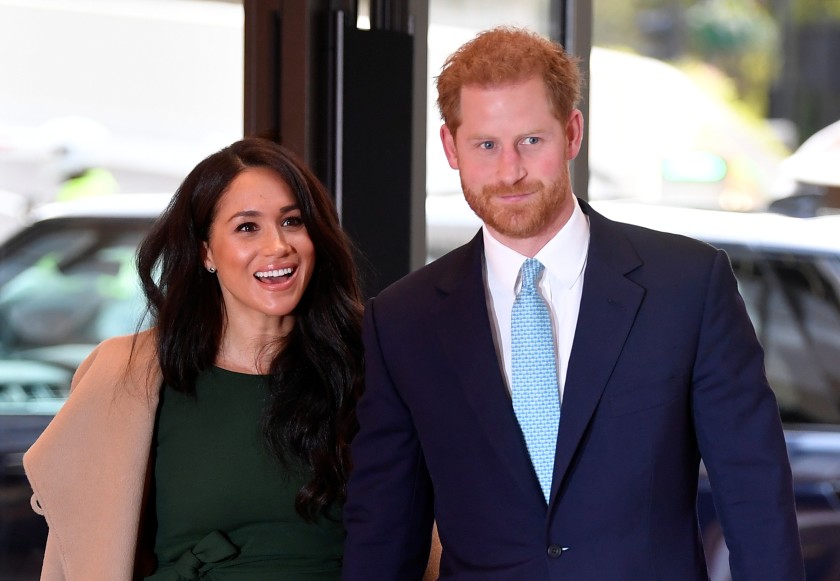 He is the most attentive husband according to internet. It has announced the title to prince Harry all over internet. There is a video on social media which has become viral. A small video clip shows the careness of the prince for his wife. The video is 24 second long and posted by a twitter user.

The prince Harry is fixing Meghan’s hair at various events. To mind you, Harry did it without anyone else’s help without being provoked to do as such by anyone in the region. So the most attentive spouse, is the subtitle of the video. That video has just been seen more than 26 million times. Yes, this is the reaction of the social media, that is how he got this title over internet.

New Delhi: The US Capitol police on Wednesday (nearby time) expanded the security of the complex to stop any expected dangers towards individuals from...
Read more
Health