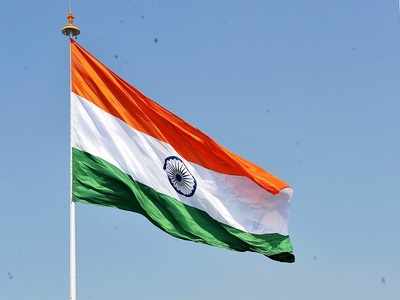 Uday Samant, the higher and technical education minister said that now it is mandatory to sing the national anthem in all the colleges of Maharastra. The government circular will come on February 19th, on the birth date of Chhatrapati Shivaji. Samat has also mentioned that initially there was an objection to this decision but later it got cleared.

There are many educational institutions in Maharasta which may contain around 20 lakh students. Now they will start their day with the national anthem. As of now, understudies from different schools in Maharashtra sing the national anthem. The most recent declaration by Samant comes in the scenery of one more choice by the clergyman for school instruction Varsha Gaikwad about making obligatory on the whole perusing of the Preamble of the Constitution in schools. Samant stated, “I had visited a foundation in Mumbai a month ago which was worked by the British and even a portion of the instructing personnel was from England however before the capacity started they played the national hymn which is the point at which I imagined that on the off chance that they could do this, at that point for what reason should we not do likewise.”