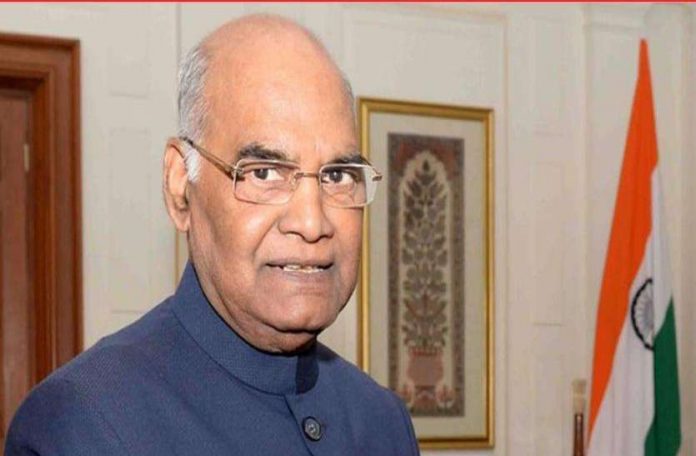 New Delhi: 3 Agriculture Bill was signed by President Ramjath Kovind. The bill was passed today in both houses of parliament. After the approval, the agriculture bill became law. However, protests are now raging in various parts of the country against the agriculture bill. After the government approved the controversial agricultural bills in Parliament, the opposition said it was anti-farmer and corporate-friendly, adding that the three bills were passed in the Rajya Sabha last week amid opposition hustle and bustle. The three bills are “Farmers ‘Harassment Trade and Business (Extension and Benefits Bill 2020”, Farmers’ (Empowerment and Protection) Price Promise and Agricultural Services Contract Act 2020 and Essential Goods (Amended) Bill 2020).