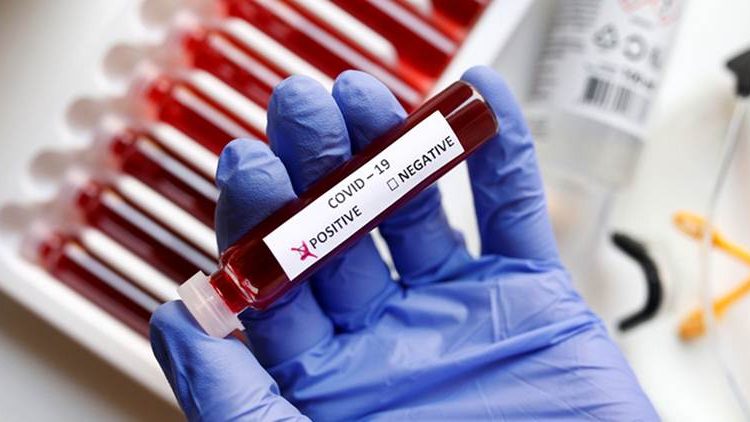 Bhubaneswar: The number of corona patients in the state is on the rise, with some reassuring news. 90 more coroners have been healed in the state.

Of these, 23 were from Jagatsinghpur, 22 from Jajpur, 21 from Bhadrak district, 15 from Sanjam district and 3 from Cuttack. Similarly, two from Khordha and Sambalpur have recovered from the corona epidemic. In addition, one patient from Balasore and Nayagarh has recovered and returned home. So far, a total of 977 corona patients have been cured in the state. The total number of infected people is 1,723, of which 737 are cases under treatment and 7 have died. That’s according to the state Department of Health and Family Welfare.