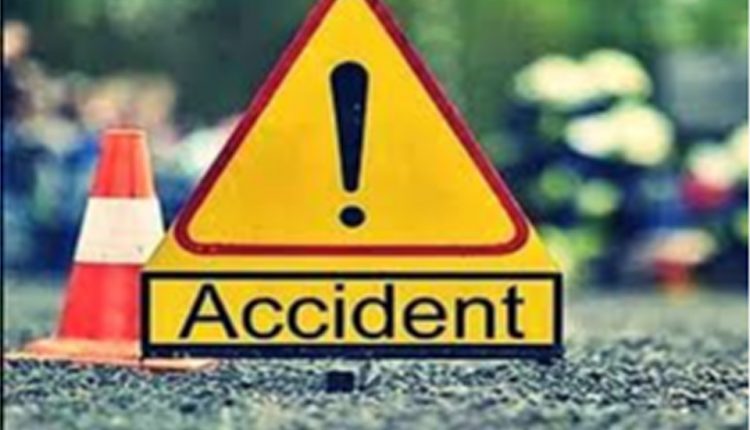 Bhubaneswar: Another bus returning from Surat to Ganjam has crashed. An Odiya bus overturned from Nagpur to Amaravati N.R. Five out of 50 migrant Oriyas in the bus were reported injured. The five have been admitted to Karinj Medical College near Amaravati. Police and firefighters were called to the scene and rescue workers were called to the scene. The bomber struck shortly after noon in front of a police station, killing at least eight people. Two people were killed when a bus overturned in the Kalinga Valley on Saturday night. Fifteen people were injured.