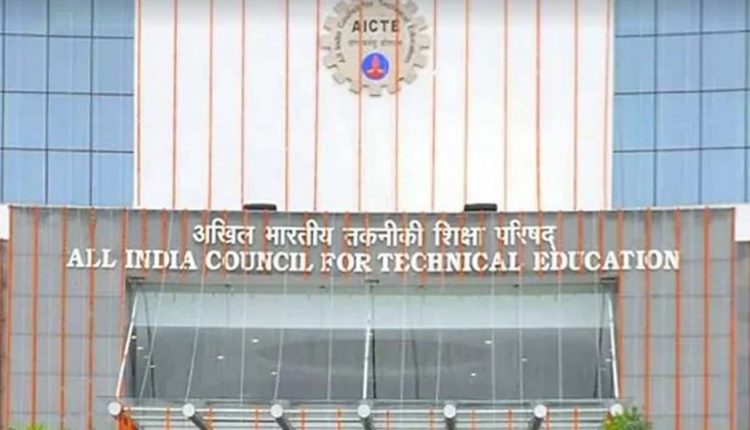 Bhubaneswar: As the epidemic strikes the world, the number of victims in India is on the rise. With that in mind, the entire country, including Odisha, has been declared a lockdown. All educational institutions were closed, and exams were suspended. However, the All India Council for Clinical Education (AICTE) has announced the opening of all engineering colleges and professional education institutes in the country from July 1 this year. The AICTE has issued special guidelines on student examinations and the start of the academic year. Letters have been written to the secretaries of the technical departments of all the states, including the Chancellors of all the technical universities of the country. The guidelines set out for the last semester of the remainder of this year. If there is another year’s exam, the promotion will be given without an internal mark. The first year of study will begin on August 1, according to the guidelines.