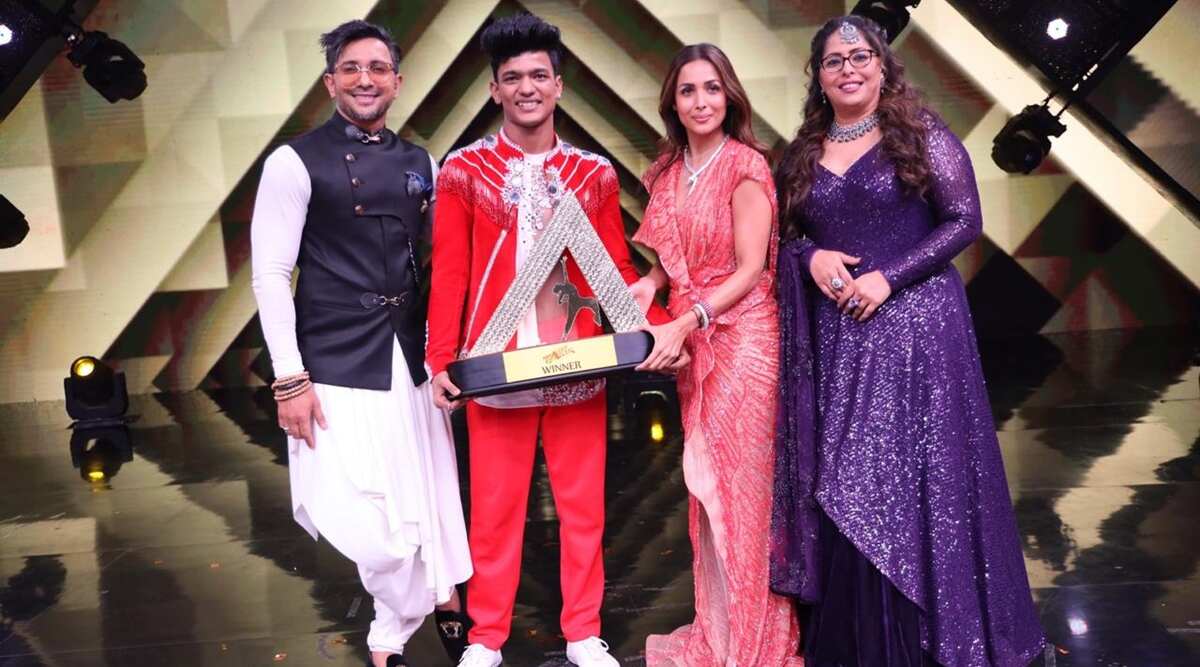 Ajay Singh, popularly known as Tiger Pop, was announced as the winner of India’s Best Dancer on Sunday. The young boy from Gurugram took home the trophy, a cash prize of Rs 15 lakh and a swanky Maruti car. His choreographer Vartika Jha also received a cheque of Rs 5 lakh.

On the show, Tiger Pop, known for his unique “pop style” dance moves, had shared that it was his mother’s dream to see him achieve a feat like this. Ecstatic about winning the title of India’s Best Dancer, he said in a statement, “I am beyond happy to have won the coveted title of India’s Best Dancer. I cannot believe that my childhood dream of being on a platform like India’s Best Dancer and winning it, has come true today. The whole journey of being on India’s Best Dancer, right from my very first audition, to my first battle, to being paired with a choreographer like Vartika Jha, to performing and learning something new week on week has been surreal. Standing here on this stage made me realize that adulation cannot be taken for granted. You have to work hard to earn it.”
He also thanked the judges for keeping everyone grounded and being an inspiration for everyone.

Judge Malaika Arora shared, “I am very very happy that Tiger Pop is our first season’s winner. Tiger is brilliant at what he does, and I think the audience has given their verdict on the same. They love him, and he truly deserves the success he has achieved today.”