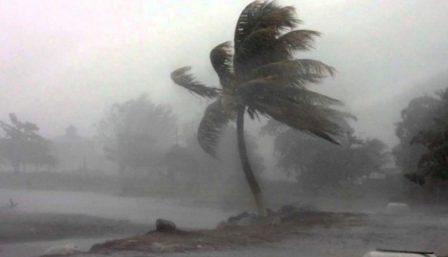 Bhubaneswar: Heavy to very heavy rains are likely in five districts due to the cyclone ‘Amphan’. The effects will be felt by the time the storm hits the coast and touches the coast. The epicenter was reported to cyclone which will convert to Super cyclone when it will touch the coast. As the effect, rains will start from today evening at southern coast of Odisha. On 19th, whole day it will rain at different places of Odihsa. Afterwards on  20th, it will rain heavily in 5 districts of Odisha. Jagatsinghpur, Kendrapada, Bhadrak, Balasore, Mayurbhanj districts will face heavy rain according to the reports. The speed of the wind will be 155 to 185 per kilometer when it will reach land. In the coastal area, many kachha house and trees will be damaged. Electric pole and railway tracks might get affected. The effects of cyclone “Amphan” will be more than cyclone “Bulbul”. The director of the center, HR Biswas provided the information.